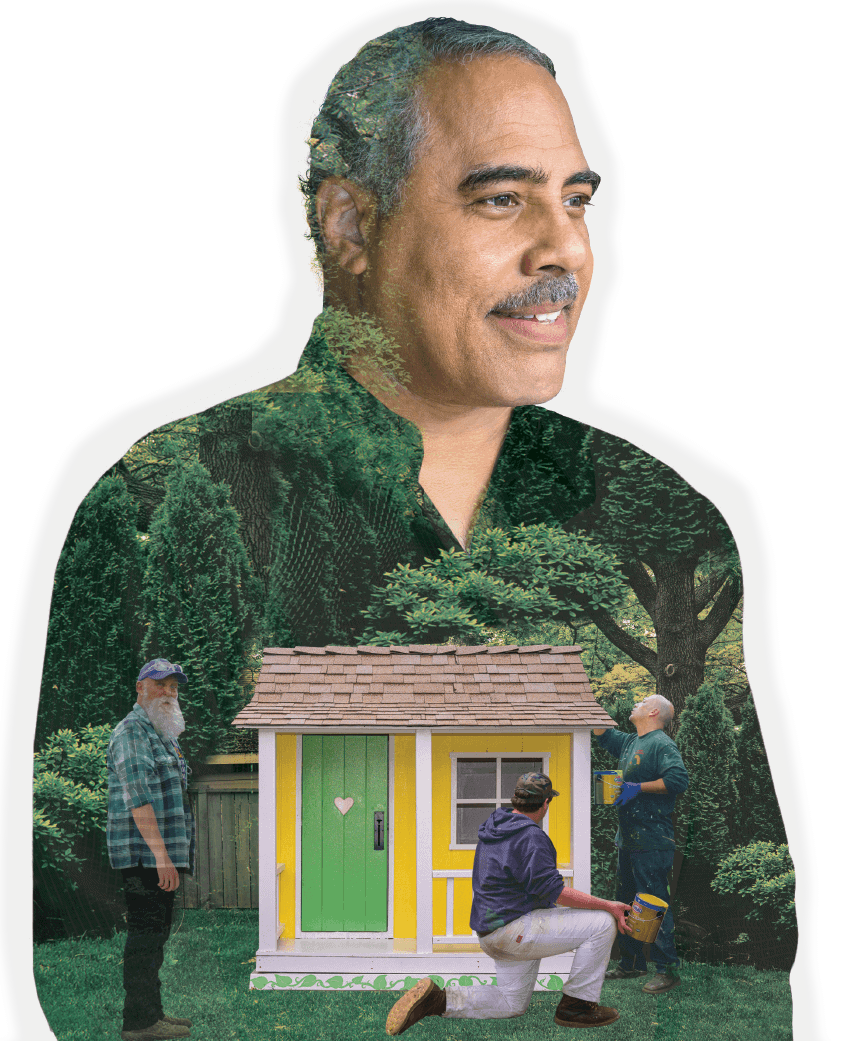 The House
That Heart Built

When James took a fall in his home, he heard news no one ever wants to hear.

The House
That Heart Built

When James took a fall in his home, he heard news no one ever wants to hear.

James Watson is a respected actor who began in film at a time when only a mere handful of African Americans dared. “I auditioned and ended up co-starring in a Walter Mirisch film with Jeff Bridges, Rob Reiner, and Ed Asner. It started my career. That was in 1969. My second film was with Sidney (Poitier).” Today you can count “over 120 film and TV credits and about 80 commercials.”

James never had much time to play handyman, with a busy career and two young daughters to raise as a single father. Eventually, those fixes around the house became more of a hazard than an annoyance.

Here’s a little secret: James took a spill in his home in 2019 and, as a result, became paralyzed from the waist down. “I was told I wasn’t going to walk again.” Most people don’t know this because today, to see him walk, you’d never believe he’d received such devastating news. With physical therapy, hard work, deep faith, and maybe even a miracle or two, James recovered.

When MPTF became aware of these struggles, along came Holly Spiegel, a coordinator for the Home Safe Home program. “I can tell you about some very dramatic moments in my life when people I think of as angels have appeared. Holly is one of those. She has been the loving force behind everything that has made a difference. Even though I think I’m superman; it’s taken a burden off me. I’m very appreciative.”

Home Safe Home is a program that does just that, works to keep people safe in their homes. Construction projects prevent injury, smooth out the rough edges, and perhaps even spruce things up a bit, as a reminder, we’re all in this together. 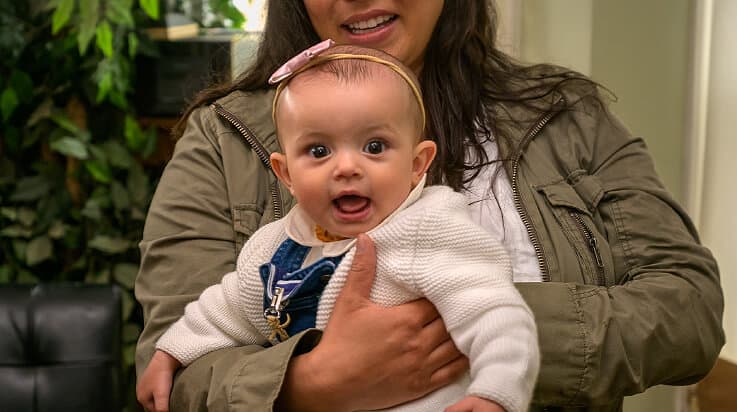 A team of IATSE volunteers from Local 44 and 724 with big hearts and skilled hands, along with generous volunteers from APA, a leading talent agency, descended upon James’ cozy home of 40 years. They rebuilt a fence, installed a new walkway and handrails, hauled oversized items from days gone by, painted, cleaned, and with love rebuilt a playhouse in the back yard from the ground up.

A playhouse that once hosted many mud pie fights now welcomes Josephine, James’ first granddaughter born July 7, 2019. Now Josephine will be able to visit her grandpa, play in the playhouse and carry on this fine tradition of mud pie making for years to come. 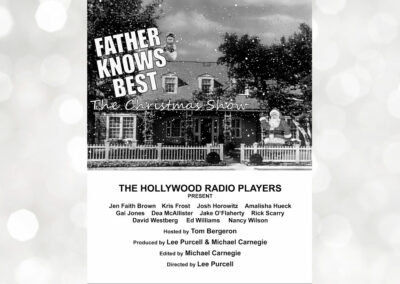 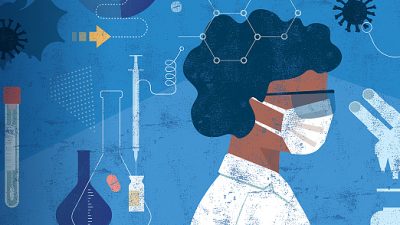