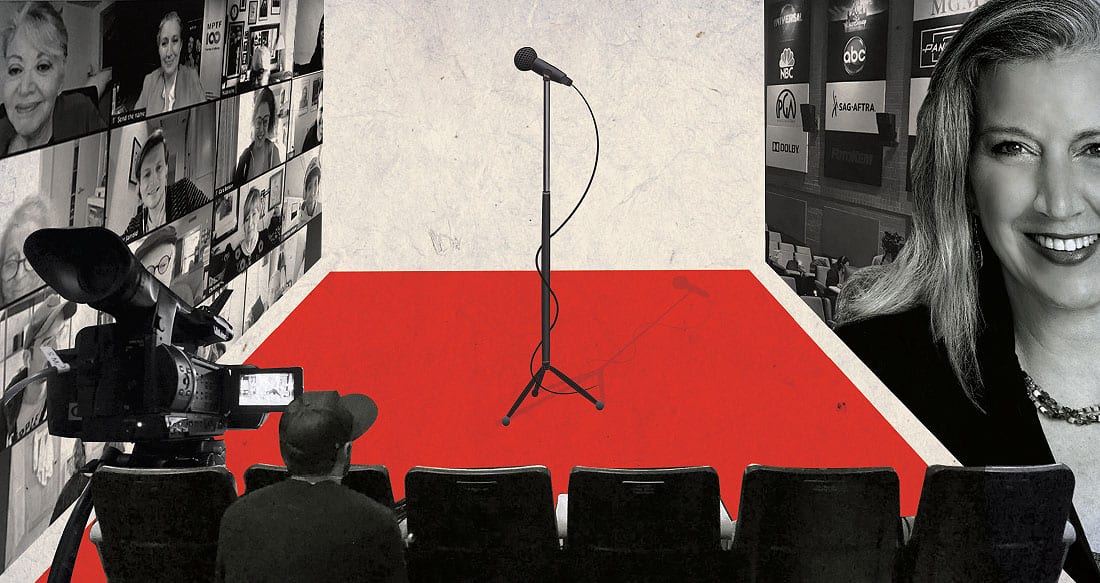 When the MPTF campus closed its gates to visitors on March 9, 2020, we were sheltering our vulnerable residents from the community spread of COVID-19. But that meant they would be isolated as well, recalls Jennifer Clymer, Executive Producer of MPTF Studios. “In an instant, I just knew the effect on residents would be devastating.” Established in 2006 with a gift from industry legend Mel Shavelson to demonstrate that “creativity is ageless,” MPTF Studios has made movies and shorts, helped secure grants for breakthrough work with residents, and even created the intergenerationally brilliant Instant Film Festival. But with the onset of the pandemic, the MPTF Studios crew and volunteers were about to become something different: Creative Chaos, livestreaming and interactive TV broadcast to every room on campus. “The change has been dramatic,” Jen noted looking back a year later. “We used to be something people had time for when they weren’t using the Saban gym or Jodie Foster pool or sharing their writing in the Grey Quill Society meetings… and suddenly, now, we were going to be everything for them.”

Thousands of hours of programming later, MPTF Studios and Creative Chaos are a thriving production machine of information, engagement, and pure fun, stimulating mental and emotional health with three days or more of live television a week. Creative Chaos provides a direct line of communication with Bob Beitcher, President & CEO, who provides a daily update, and residents and supporters create shows, interview celebrities like Ron Howard and Brian Grazer, host webinars and workout sessions, teach residents how to add glam with Lancôme products (a loyal supporter), play game shows with guests like Jodie Foster, and so much more. When asked will Creative Chaos continue as a live show after the pandemic, the answer is a resounding “yes!” and beyond. The level of inclusivity and pure creative expression are attributes simply too valuable to ignore. As Jen describes, “There have been countless laughs and moments of hope and inspiration in what otherwise could have been a very sad time.” MPTF Studios is officially, what we’ve known for many years, a thought leader in this space. Congratulations, Jen and the entire MPTF Studios team, for using the medium we love, taking it to a whole new level, and demonstrating that creativity is indeed ageless. 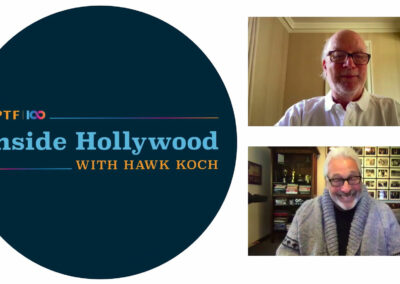 Hawk Koch welcomes James Burrows, director of more than 1,000 episodes of sitcom television and recipient of 11 Emmy Awards and 5 Directors Guild of America Awards. His five-decade career began in theater from building sets to stage managing to his masterful direction of situation comedies including The Mary Tyler Moore Show; Taxi, Cheers, Frasier, […] 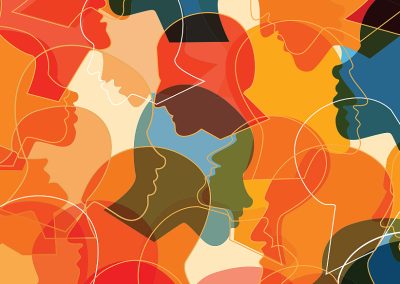 There’s a place on The Wasserman Campus where adults 55 and older with mental health needs can seek compassionate, professional care. Patients are treated in a secure and private setting that offers a sun-roof covered patio near a peaceful rose garden. A gift from the longstanding MPTF supporter Samuel Goldwyn, Jr., the Samuel Goldwyn Jr. […] 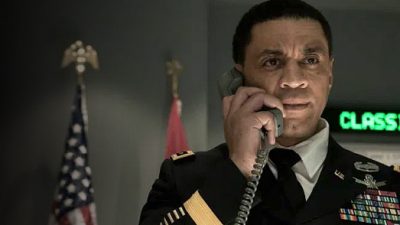 Harry Lennix on Black and Proud

Harry Lennix on Black and Proud