Annual Fund
The backbone of support for the work we do
Giving Day
Matthew McConaughey and others read stories for fundraising
100th Campaign
We have a campus to build, and naming opportunities to bestow
Planned Giving
Bequests, estates and intellectual property rights
Industry Partners
Comedy Store
SAG-AFTRA
Donor Rights

Read Ashlei’s story of resilience below.

Read Ashlei’s story of resilience below.

“My desire to work in the entertainment industry just made sense. Growing up, I’d watch my grandfather, Michael Jackson’s bodyguard, and I found that whole world magical.” Ashlei set her sights on a career in film and television early. A job as a grip on the show Ghost Whisperer led to other production roles on dozens of other sets. Until a friend, the tactical advisor on Castle, asked if she wanted to get “shot.” That was the beginning of a career working stunts. Ashlei had always been good at sports, strong in most things connected to her ability, and there was a need for Black stunt women in Hollywood. It was the wild ride that fit her to a tee.

In college, Ashlei eloped with her boyfriend who was a Marine. They had a child, a boy they named Matthew. Ashlei’s career was moving along, she was a military wife, a new mother—things were good. Until they were not. What at first seemed a happy union, soon revealed a darker side, one that eventually turned dangerous, with a tragic ending.

When the abuse started, Ashlei packed her bags and left. Walking away became more complicated when she learned she was pregnant. Yet as much as they might try, PTSD and other factors proved too strong a force, and Ashlei’s husband, Matthew’s father, took his own life.

For Ashlei and Matthew, a new set of trauma settled in. That’s when they met Naomi Rodda, Director Home & Community Based Services and primary lead for Veterans Benefits Assistance at MPTF. When Ashlei researched what Veterans support might be available to her son, she learned the military had disavowed Matthew’s survivor benefits because Matthew’s father had died by suicide. 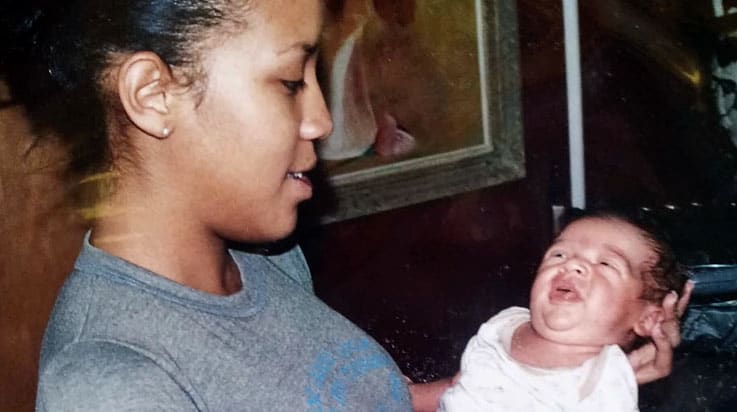 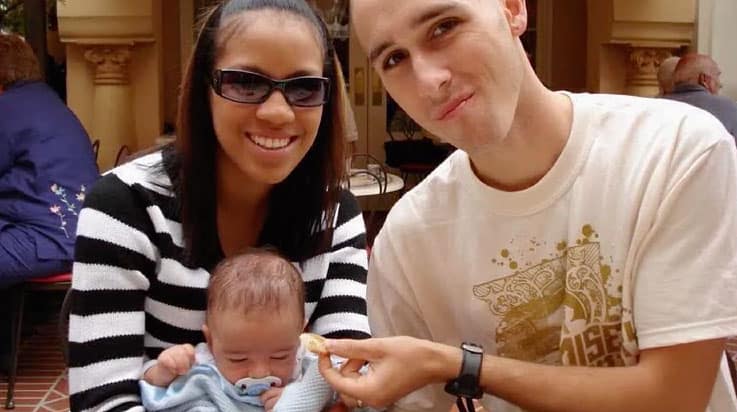 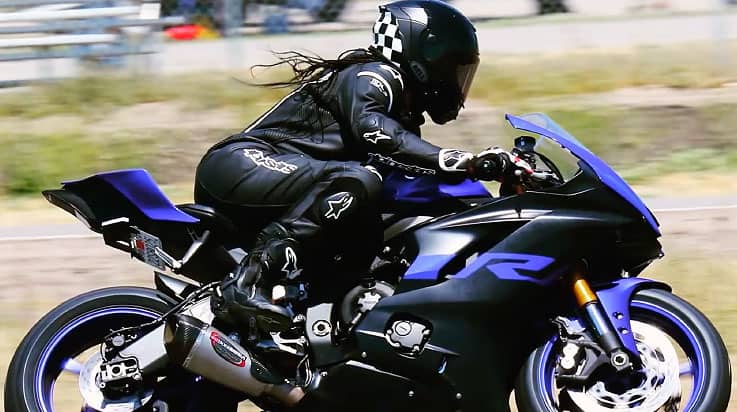 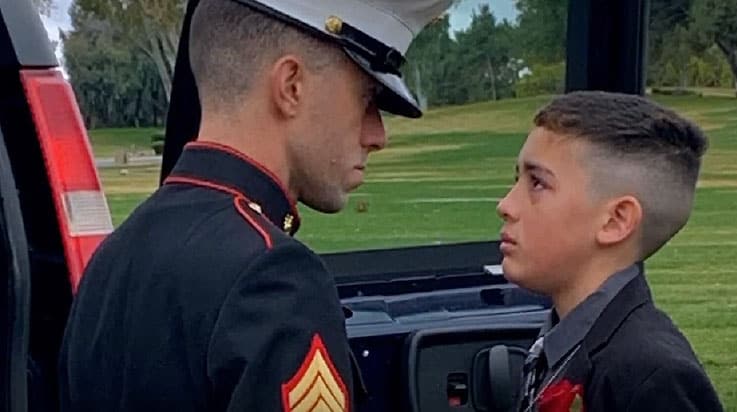 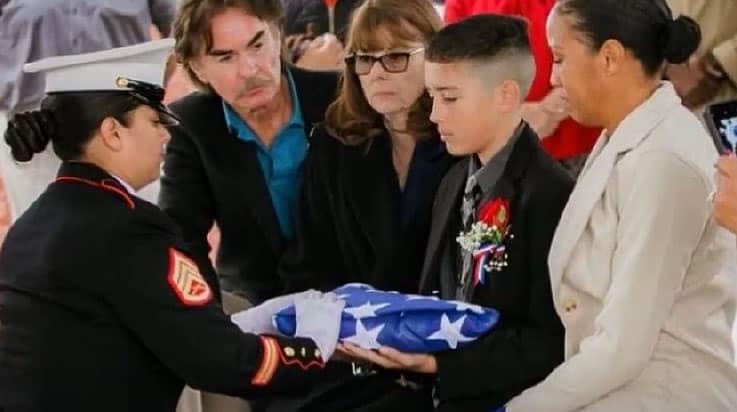 If you do one thing right now,
please sign up for our newsletter to
view more stories like these.

MPTF offers Veterans Assistance to qualifying entertainment industry members, of which there are many. Securing the rightful benefits of military service can be difficult and confusing, yet also a crucial lifeline for many. In 2021, MPTF proudly announced a $1M milestone of benefits secured on behalf of industry veterans. And with the help of MPTF’s Veterans Assistance program, Ashlei was able to have the military acknowledge PTSD in her husband’s death, thereby unlocking the survivor benefits their son was entitled to plus a host of other benefits to help see him through.

Please support MPTF’s good works
for the entertainment community.
We are 100% dedicated to you.

Please support MPTF’s good works
for the entertainment community.
We are 100% dedicated to you.

THE SAFETY NET FOR AN INDUSTRY

MPTF offers a wide range of services that seek to fulfill all kinds of needs for an industry of people who often work paycheck to paycheck, job to job. Planning financially for the future and coping through a pandemic can be even more challenging under these circumstances. For an industry that entertains us through thick and thin, we hope you will consider supporting MPTF and the good work we do in the community. For the miles of names that roll after any movie or show and well beyond, MPTF is a safety net in times of trouble. 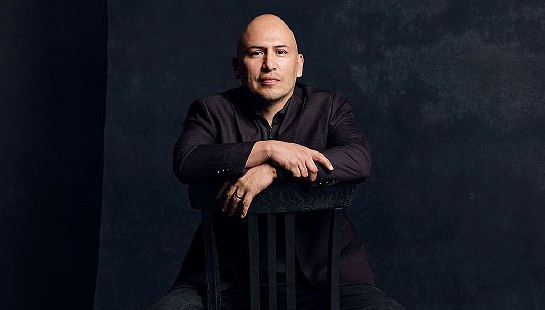 Alex’s Story
Financial assistance has helped people like Alex when they needed it most. 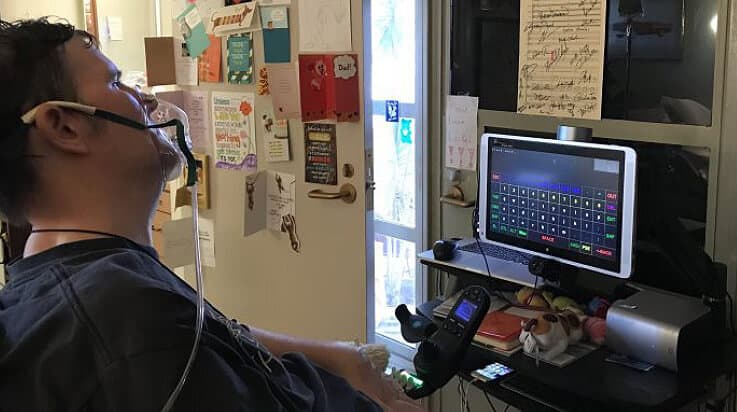 Rebecca’s Story
See how helping one family ultimately became about uniting a community. 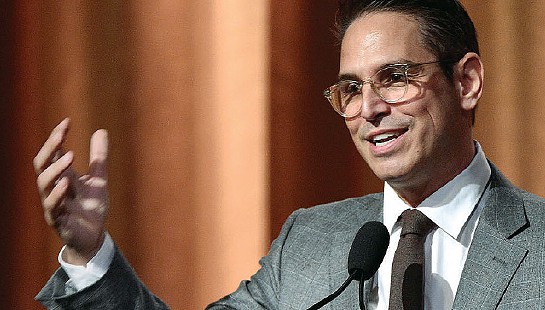 Greg’s Story
See how being an instigator and finding purpose align.