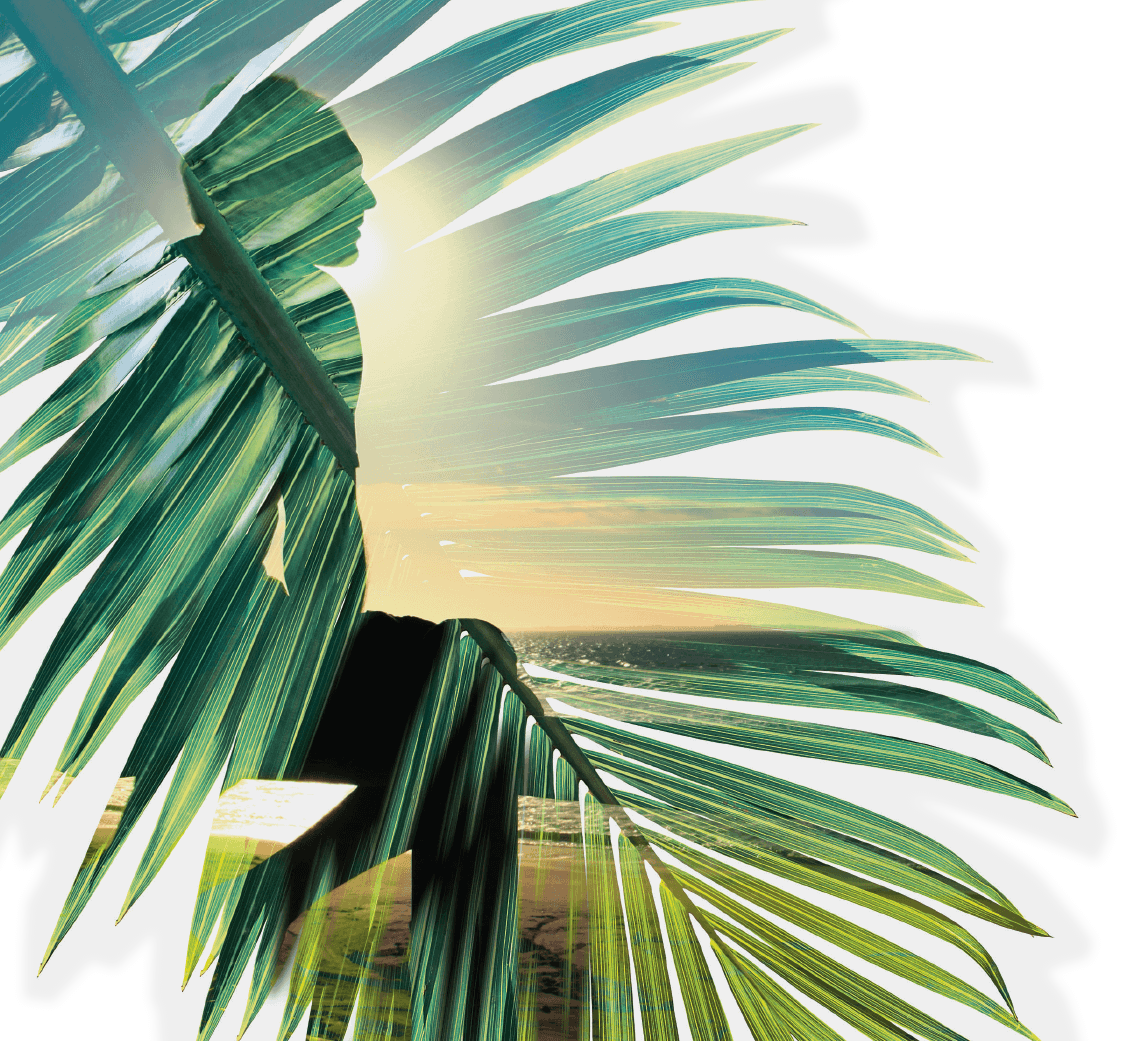 You might not think it possible for a successful feature editor to become homeless. Read this powerful story of resilience and hope.

You might not think it possible for a successful feature editor to become homeless. Read this powerful story of resilience and hope.

John would wake up on the beach near the bulkhead and bury his cardboard under the sand so that it would be there when he came back. “Cardboard becomes very valuable when you’re living on the streets.” When John lived at the beach, “back a few years ago, the police were nicer. Now they come along and kick everyone out. ‘Hey jerks get outta here!’ they would yell. It wasn’t pleasant.”

John [not his real name] is an editor. He’s worked all over the world on over 60 feature films and hundreds of commercials. There was a time when he thought, satisfied with himself, “I’m never going to be out of work again!” All the opportunity, the luxury, the demand for the work he was so skilled at producing—it felt like it would go on forever.

One thing led to another though: there was less work for a multitude of reasons; throat surgery and radiation treatment; then his first wife took the house in a divorce. “I had just given up.” So one year at Christmas time, he found himself in Hollywood, the opportunities all but dried up and $100 in his pocket. His address on Laurel Canyon, the black-on-black Porsche, both gone long ago. “I never had a plan.” He brushes it off. “Regret? Thinking back? No. It’s just the way it is,” he says distantly, almost like some movie he edited… finished now, it’s best not to second guess the ending.

John was nominated for, and won, countless coveted awards, lived around the world… “first class all the way.” It’s a story of survival John tells with pride; “I never felt sorry for myself. I was living at the beach. I had a storage unit. And of course I was never short of clothes. I always had a sense of style. I was the cleanest, best-dressed person in Venice,” he boasts.

“Cardboard becomes very valuable when you’re living on the streets.”

“Cardboard becomes very valuable when you’re living on the streets.”

John lived for six years as a homeless person, under the radar, until one day he met with his MPTF doctor at the Westside Health Center on Sawtelle. He’s not sure what gave him away, but she figured out his secret. That started a process in motion: a referral to an MPTF social worker, case management, phone calls, and within a few weeks, a small apartment in LA was secured with ongoing supplemental funds from MPTF. John was no longer homeless.

He still lives today in this small, bright apartment; his fine wardrobe hangs neatly in the closet. Family pictures dot the shelves around the room. When asked if he gets out much, maybe to watch a movie or catch up with friends, he says he mostly declines. “Probably to do with depression, you know…” MPTF prides itself on helping those in need, without judgement. John still has a ways to go in terms of feeling okay about the journey of his life, but he does so with a roof over his head, an MPTF social worker to check in on him, and a few friends in the building he now calls home. 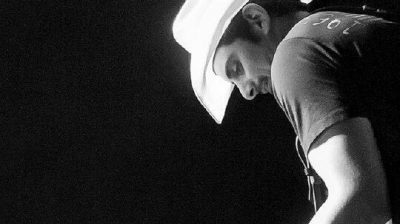 The Stars Shine for MPTF

Watch the 2020 fundraiser: We All Play Our Part. 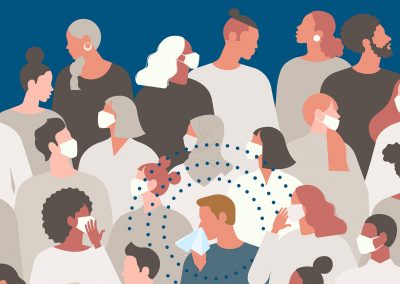 Reopening and Your Mental Health

A year after California’s mandatory lockdown, restrictions are being eased and more businesses are reopening– but anxiety, stress, and depression can affect us going forward. 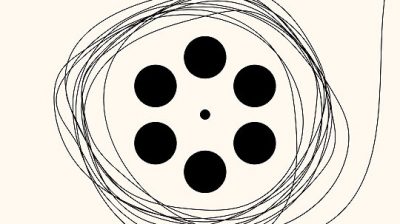 Highlights from our month-long spotlight on TCM.