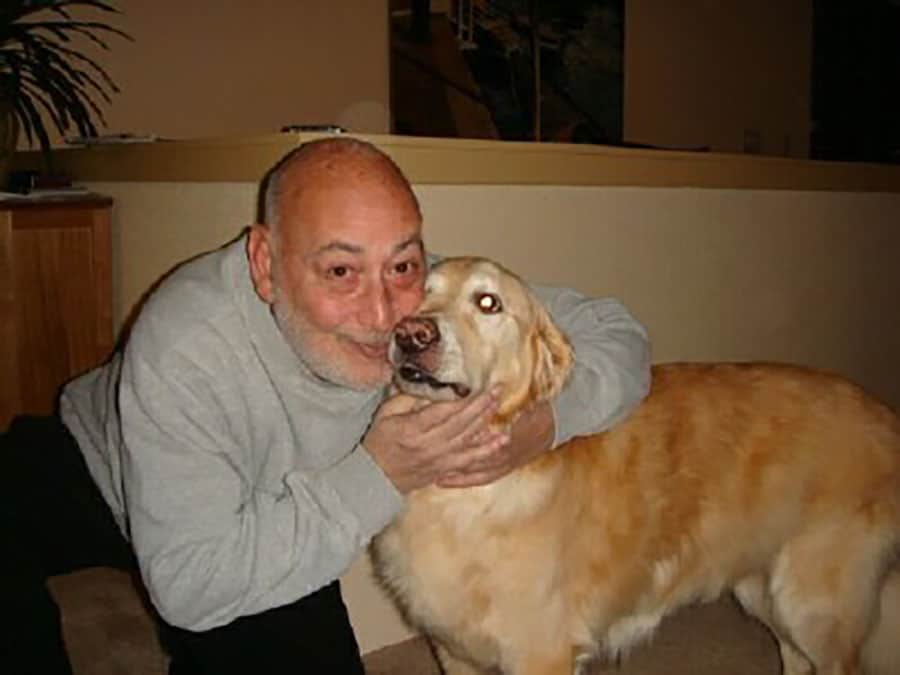 Retired William Morris talent agent Jay Jacobs has had firsthand experience with many of the ups and downs of showbiz life. Born in Philadelphia, Jay grew up an avid fan of film, TV, and music before he started working at the mail room of the William Morris Agency in New York in 1961. For 35 years, he was a successful agent and a founding member of the agency’s music department booking acts like The Supremes. Around that time rock and roll was really taking off with shows at everything from armories to pavilions, “wherever we could create a show,” including one of his first bookings: The Rolling Stones at Auburn University, where they got an unheard-of $25,000.

“It was really thrilling because when I was 21 or 22,” he recalls, “I represented The Beach Boys back in the day, getting $7,500 a night. I created the very first percentage date with them where they got about 70% of the gross at the door, and they walked out with $28,000. That was an amazing steppingstone to getting percentages for the groups instead of flat fees.” From country to jazz to R&B, he saw it all as he repped acts ranging from Simon & Garfunkel to Diana Ross. It was at William Morris that Jay first found out about MPTF. “We took tours from our office for the agents to actually see how it’s run here,” Jay explains. “We knew all about its incredible resources for people in the business who came here for help with housing, medical treatment, food. For one reason or another, they needed help.” An avid dog lover just like us, Jay has owned four golden retrievers including his beloved Kona, seen in the photo above. “She’s named after the place I used to go to many times on the Big Island in Hawaii. It was one of the most beautiful places I’ve ever visited, and she was so beautiful that had to be her name.”

You can’t sum it up in one sentence, not Jay’s life. He’s charming and generous, with a distinct self-deprecating sense of humor and stories to tell that could last for days. He’d say that giving is much more pleasant than asking for help, and he was never comfortable with the latter. Like many others we’ve met here, Jay couldn’t imagine then that one day he would need the support of MPTF himself, but that time came in the late 2000s when he was down on his luck and lost his home. He turned to MPTF for guidance and, in 2012, was able to move into a senior apartment complex right by the MPTF campus. Yes, his world shrank quite a bit, but he slowly regained his independence. Jay needed monthly assistance for basic living and medical expenses, so the MPTF Elder Connection program helped him with rent, car insurance and repairs, and dental expenses. Jay was no longer isolated and had a safety net to rely on.

Back in 2011, Jay applied for residency on campus for “just in case.” As Jay’s health started to decline in 2020, his Elder Connection social worker encouraged him to move on campus, though he was still ambivalent till his life took a dramatic turn. In early 2021, he broke his ankle and was diagnosed with Stage IV lung cancer. Suddenly he was in need of around-the-clock care, and his son reached out to his social worker looking for the best possible options. The team collaboration was essential, and with advocacy from his social services team, Jay made his new home at MPTF Hersholt Place at the iconic Motion Picture Home with enrollment in our Palliative Care program. Over the years he was supported by multiple programs, including Elder Connection, Home Safety, the residential care team at Hersholt Place, social services, and Palliative Care. Now moving around in his power chair and making new friends, Jay has adjusted well to his new life, surrounded by pictures of his children and his beloved golden, Kona.

“I’m now enjoying the benefits of a wonderful place that I knew of way back when and didn’t think that I would ever be here,” Jay says. “But things change, and this is a great place to be. I don’t have to take care of my physical needs, medical needs, the laundry – breakfast, lunch, and dinner. It’s really a godsend for so many people in the industry.” His two children are also involved in his care; as he explains, “My son turns 55 next year, and my daughter, a schoolteacher in North Hollywood, turns 51. They’re terrific people. They support me and MPTF, and it certainly takes a load off them to not have to pay for all of my needs – which would be impossible. Of course, no parent wants to have help from their children, so it’s terrific that MPTF is there for me – and for them.” 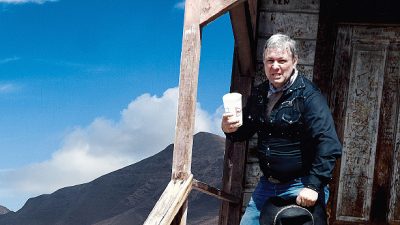 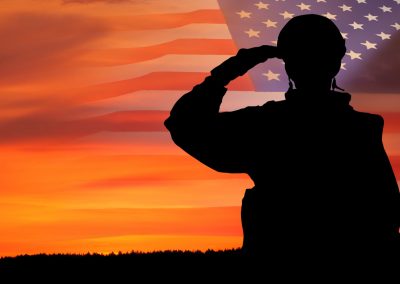 One in a Million

John (not his real name) was a Gulf War veteran from the ‘90s and until recently an active member of IATSE. 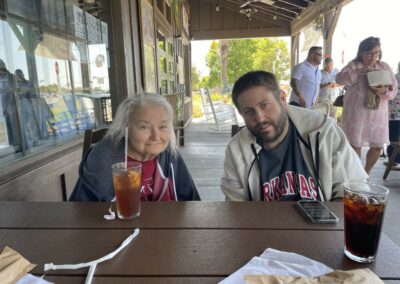