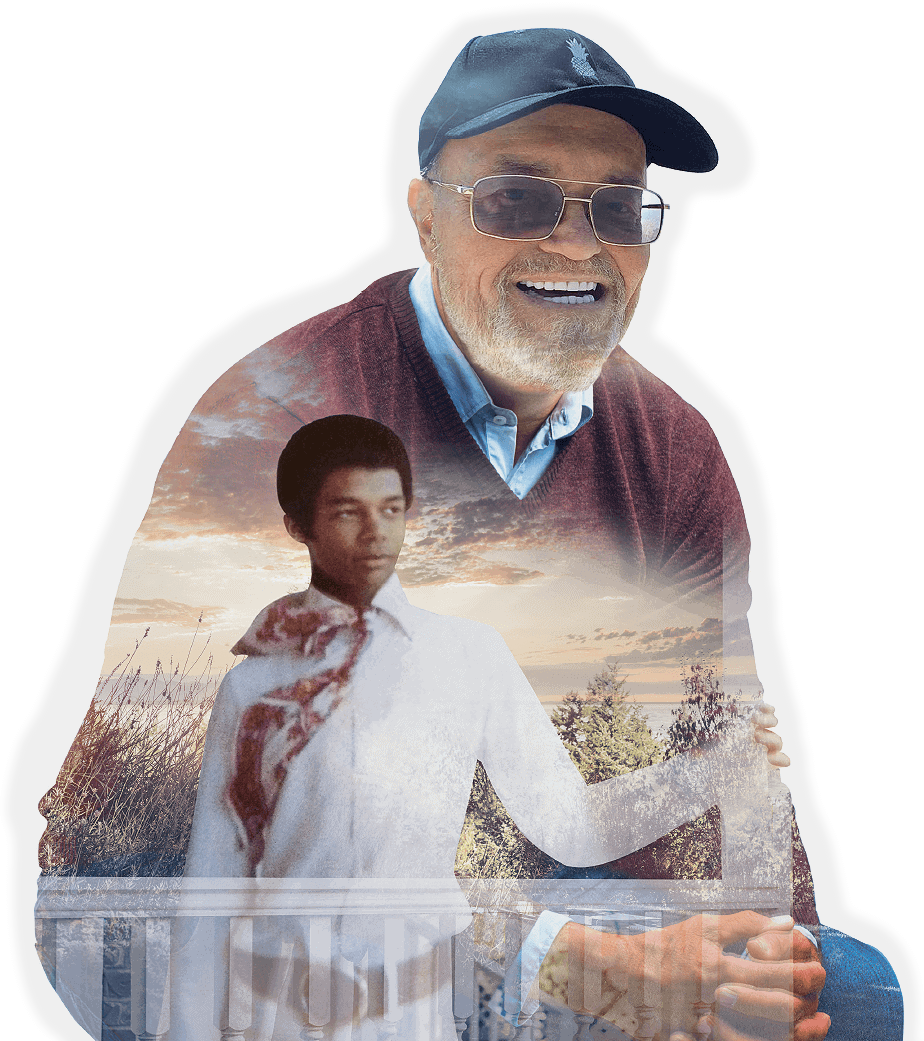 We can’t choose all events in our lives, but we can choose how we deal with them.

We can’t choose all events in our lives, but we can choose how we deal with them.

Keith Wainwright worked in publicity at Disney promoting the likes of Barbra Streisand, James Garner, and Julie Andrews over a 45-year career. When he met Steve Petersen in 1977, they called it love at first sight. And their romance grew over the years. Together, they faced prejudices as both a same sex and interracial couple, sometimes even from their immediate family.

But their bond remained strong. Now 43 years later, they find themselves somewhere they never imagined, fighting a different battle. Steve remembers Keith was driving them both back to the house one day, to their home of twenty years, when he took a wrong turn. Steve asked, “Where are you going?!” It was a question he would ask over and over again with greater poignancy because Keith was literally losing himself. In 2012, with a long-overdue visit to his doctor, Keith wasn’t able to answer the simple question: “what year is it?” The doctor was alarmed, “How long has this been going on!?” Within a few weeks, the diagnosis was confirmed. At 63 years old, Keith had early-onset dementia. The doctor sat them both down, took away Keith’s driver’s license on the spot, and then outlined the brutal truths they would come to live out in the few short years between then and now.

They had both heard of MPTF, “It was where Larry Fine lived up until the end,” Steve remembers. The doctor had remarked that MPTF was an excellent facility. And then Keith started to wander off when Steve turned his back for two seconds. Steve says, “it was like losing your baby on the subway,”—complete panic. So after years as Keith’s only caretaker, Steve reached out to MPTF, and Social Worker Susana De La Torre, LCSW, came to visit. It was immediately evident to Susana that the scene into which these two men had slowly descended had become overwhelming for them both. MPTF set to work

“… every one of those people who live there is a story.”

“… every one of those people who live there is a story.”

At the time, there was no vacancy among the thirty beds of Harry’s Haven, the now newly remodeled memory care facility on the MPTF campus. So help began with inhome relief for 12-16 hours a week. At last, Steve was able to run to get groceries or to see a doctor himself. When a bed became available in April, 2018, Keith moved in. He settled in immediately, comfortable and safe in his new surroundings.

Today Keith, unable to speak, must have his every need attended to. But the support he receives from the wealth of open hearts and loving caretakers at MPTF is “so beautiful,” Steve says. Steve now deals with the sad reality of living on his own. He joins an MPTF support group each month, to compare heartaches and affirm they are not alone. Steve finds great comfort in these meetings, “every one of those people who live there (on the MPTF campus) is a story.” He continues sadly, “I’m not sure how I’m going to do this, for 43 years I’ve been ‘Steve AND Keith.’” But one light in the darkness? MPTF will be there to help. 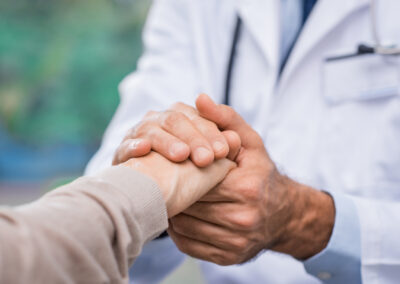 In 2019, MPTF was awarded a three-year, $1-million grant from ACL (the Administration for Community Living) to serve people living with the effects of dementia and their caregivers. Partnering with Alzheimer’s LA and Wise & Healthy Aging, MPTF’s ACL implementation has benefited people across the country with education, social calls, activities, and much more. It […] 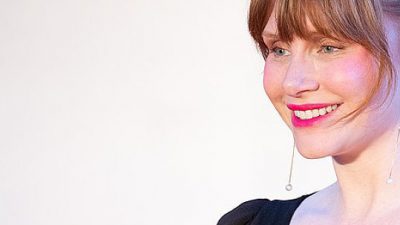 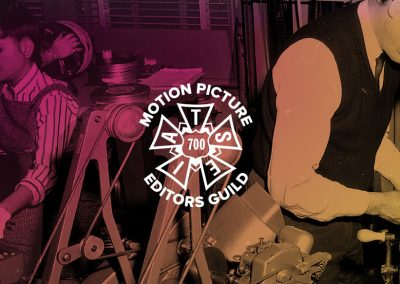 These days, no one is a stranger to loss. If anything, in pandemic times, we’re likely overwhelmed by it and welcome a way to honor those we’ve cared about. The Editors Guild, IATSE Local 700, takes this idea one step further. Each year, for over three decades, the Guild donates to MPTF for every member […]